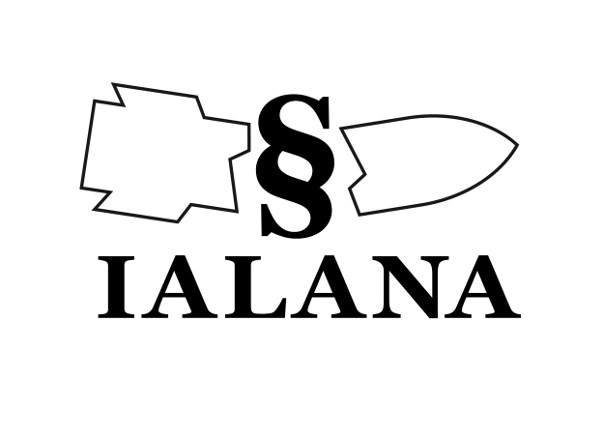 IALANA and the Association of Swiss Lawyers for Nuclear Disarmament  (SLND) submitted a text regarding the Human Rights Committee’s second draft of a general comment on the right to life, Article 6 of the International Covenant on Civil and Political Rights (ICCPR).

Read the text here: Threat or Use of Weapons of Mass Destruction and the Right to Life: Follow-up Submissions to the UN Human Rights Committee on draft General Comment no. 36